The passing of HRH The Duke Of Edinburgh

The Royal Commonwealth Society expresses its deepest sympathy and condolences to our Patron, Her Majesty The Queen, and Members of the Royal Family, on the passing of HRH The Duke of Edinburgh.

His establishment of The Duke of Edinburgh Award, which now operates in over 40 Commonwealth countries, and his founding of the Commonwealth Study Conferences and Emerging Leaders’ Dialogues, will leave a lasting and powerful legacy in the Commonwealth.”

Prince Charles is urging businesses to invest in the health of the planet and people at the launch of a sustainable finance charter backed by several international institutions.

Evoking the history of Magna Carta, the Prince of Wales is launching the Terra Carta – the Earth charter – that will ask signatories to agree to almost 100 actions to become more sustainable by 2030.

In the Terra Carta’s statement of intent, the voluntary commitments include supporting international agreements on the climate, biodiversity and desertification, backing efforts to protect half of the planet by 2050, and make investment and financial flows consistent with a future of low greenhouse gas emissions.

The History of the RCS 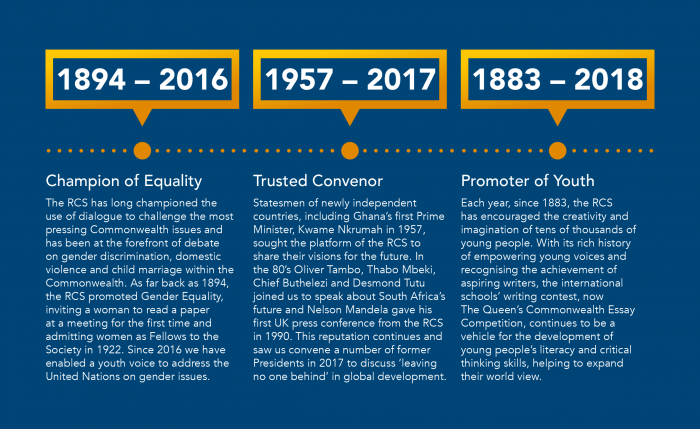 Letter from the Governor of Victoria 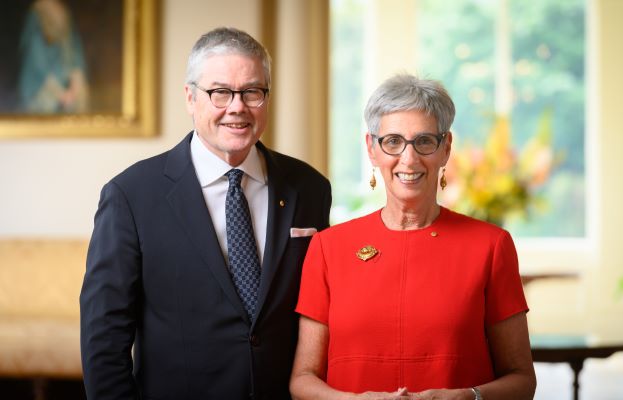 Click here to read the letter from the Governor of Victoria

The november newsletter is Here and its well worth reading. 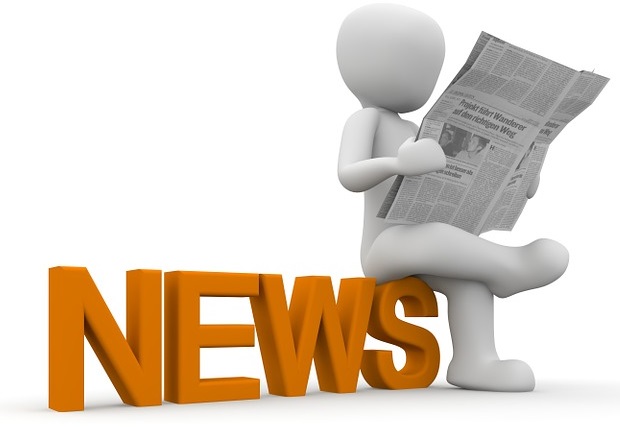 Request Information From The RCS (Victoria)